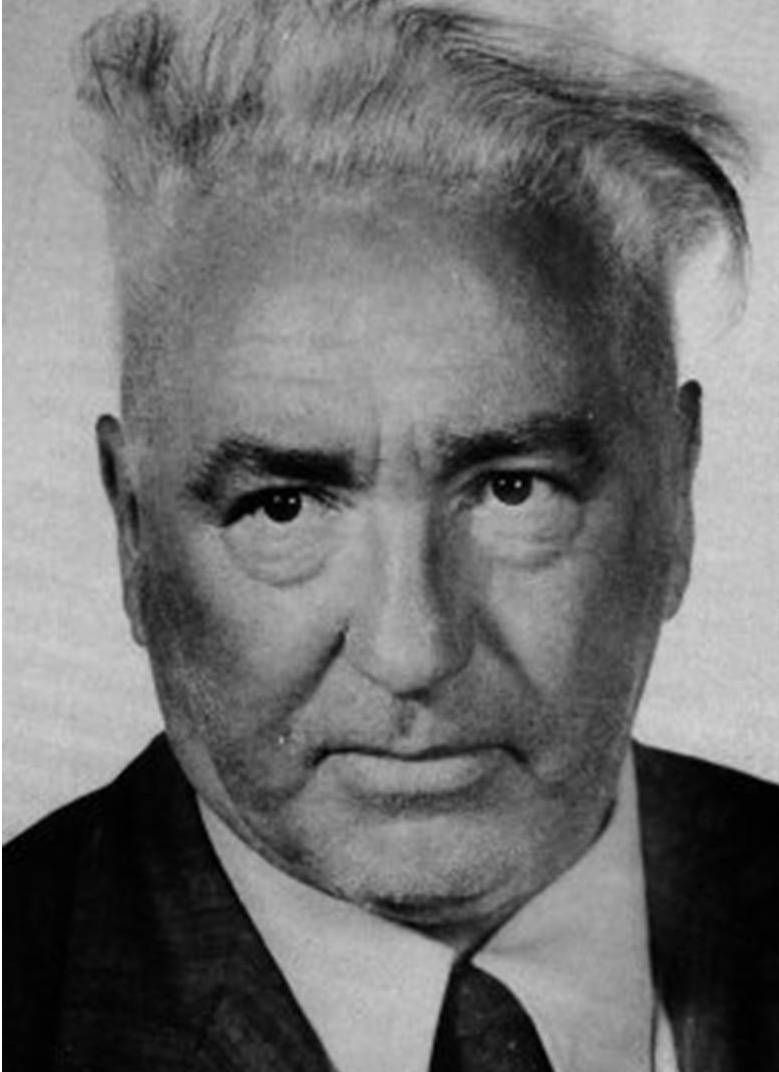 Whatever you have done to me or will do to
me in the future, whether you glorify me as a genius or put me in a mental institution, whether or adore me as your savior or hand me as a spy, sooner or later, necessity will force you to comprehend that I have discovered the laws of the living… I have disclosed to you the infinitely vast field of the living in you, of your cosmic nature. That is my great reward.
– Wilhelm Reich

Wilhelm Reich (/raɪx/; German: [ʁaɪç]; 24 March 1897 – 3 November 1957) was an Austrian doctor of medicine and psychoanalyst, a member of the second generation of analysts after Sigmund Freud and the founder of the Orgone device which uses the free Life energy (Ether) for healing. He was way ahead of his time and got imprisoned for his invention and died in prison but just like Galileo Galilei, science after so many years has vindicated him. The Orgonite invention could be the solution to the health hazards brought about by radiation.

Get Your Own Orgonite Pyramid

Orgonite pyramid helps to filter and balance energy fields in our environment and can aid in strengthening your energy body by converting low frequency energy into a higher frequency that is more beneficial for life forms including yourself, pets and plants.

Orgone is a form of energy that give life to our environment. It is also known as Prana or Chi on other Culture. Positive Orgone Energy helps People, plant and animals stay in good health, whereas negative energy does the Opposite.

Samuel Iyinbo (The Roving Messenger) delivers inspired messages to raise the consciousness of humanity. You can read more about him here

The End of Corona Virus from May 2020: An African Herbal Remedy